Romania accepted more than 11,000 citizens from outside the European area who came to work in the country, in the first half of this year, Ziarul Financiar reported.

Most of them came from Vietnam (over 2,000), but there were also many workers coming from the Republic of Moldova, Sri Lanka, Nepal and India, according to the General Inspectorate for Immigration (IGI). In 2018, the number of work permits issued by IGI was slightly below 11,000.

“The fact that the Labor Ministry increased the share of work permits for 2019 was like oxygen for the economy, because the firms were able to find solutions to the acute workforce crisis. The immigration process needs simplification,” said Elena Antoneac, head of operations for Nestlers Group, a company that provides immigration and global mobility services.

Currently, Romania hosts over 100,000 foreigners, both from EU and non-EU countries. Out of them, over 25,000 workers come from outside the EU, most of them from Vietnam, Nepal, Turkey, China or the Republic of Moldova. 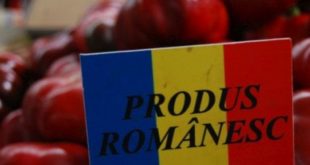 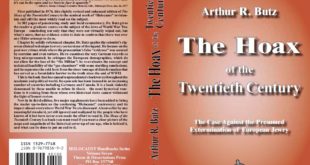 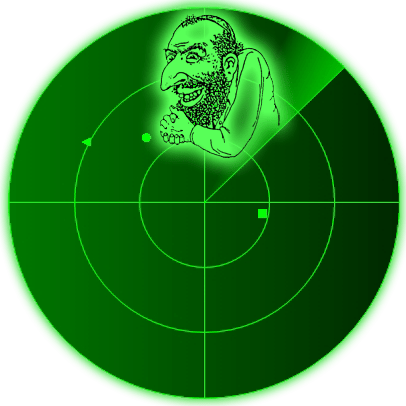