A Syrian migrant brutally killed a man with a sword during a broad daylight attack in Stuttgart, Germany.

The horrific incident was seen by numerous witnesses and began after the 28-year-old Syrian got into a heated argument with his 36-year-old German-Kazakh roommate.

A video of the incident shows the perpetrator ruthlessly plunging the sword into the victim as he lay on the ground. According to reports, the victim had his arm completely hacked off. 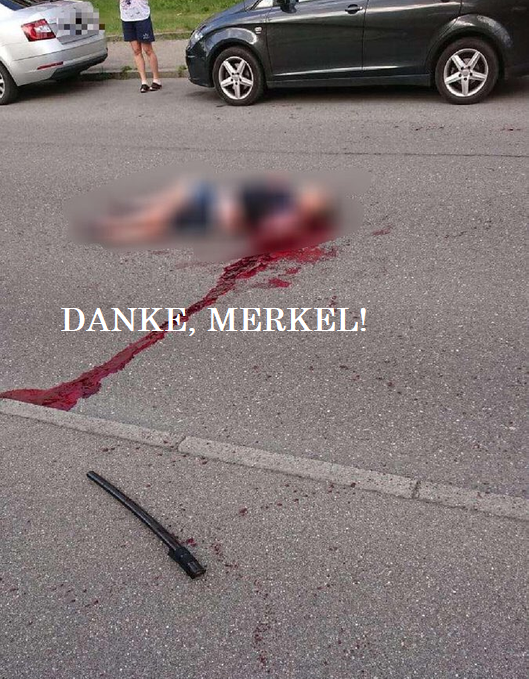 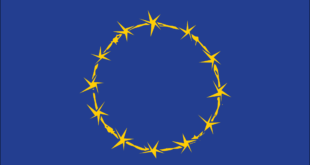 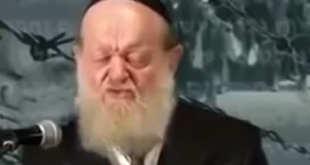 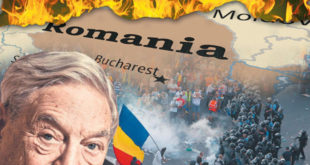