2017 was a year full of many happenings.

We had the Unite the Right rally in Charlottesville which didn’t go as planned because the System was terrified and it tried to shut it down.

The police , instead of making sure that the rally goes without violence, pushed the nationalists closer to the counter-protesters which were mainly BLM(Black Lives Matter) and antifascist groups. 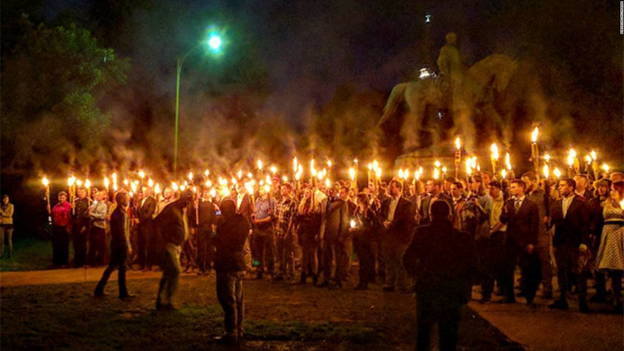 The event culminated with some leftists attacking a guy’s car which caused him to panic and hit a fat acceptance female who died of a heart attack.

The aftermath was even worse, causing nationalists to be seen as terrorists even though the Left started the violence.

These events caused the Daily Stormer to be shut down because they laughed at the fat woman who died, though they fought on and you can currently find them at https://dailystormer.red/.

Also the Alt-Right and others were persecuted too on the Internet with some websites like Red Ice being hacked.

Discord changed its Terms of Service and some servers got removed like the Daily Stormer’s and the Alt Right’s discord.

Twitter made its policies even more restrictive on “hate speech” and banned many accounts like TWP or Nordic Frontier.

So basically the Internet is going full communist now. Facebook and Twitter are now SJW echo chambers. In a way this will cause these companies to lose customers which helps our cause even more.

Just get on Gab or Minds if you haven’t already. Go and follow this guy( https://gab.ai/TruthWillOut ). His documentary made me change and become a nationalist.

You can try PewTube in case you got tired of the censorship on (((Youtube))), whose CEO is a female jew named Susan Wojcicki.

Use Brave to stop those annoying ads and to reduce Google’s spying on you.

We had the banning of the Nordic Resistance Movement in Finland because (((the international elements))) are terrified by their potential to free the Nordic countries from their grip.

An epic speech by NRM’s leader Simon Lindberg from their Finland march. 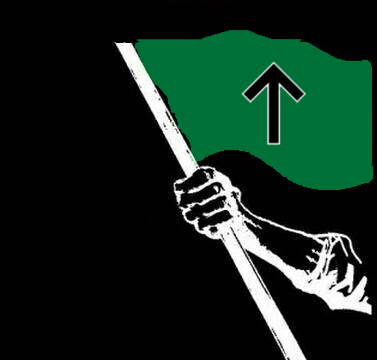 “Are you going to stop fighting because the system says you’re not allowed to fight?” – Simon Lindberg

This will make them go underground soon but they will fight EVEN harder against the Zionist elite. The Nordic Resistance will never die!

2018 will be a year for more opportunities.

Both the Left and the Right are getting more polarized and this is good. We need real radicals to save our race from extinction and moral decay and destroy the Jewish grip upon this world.

Get fit and get organised. We’ll see some serious shit going in this new year.

The System fears us and it is desperate. This why they try to censor nationalists around the globe. 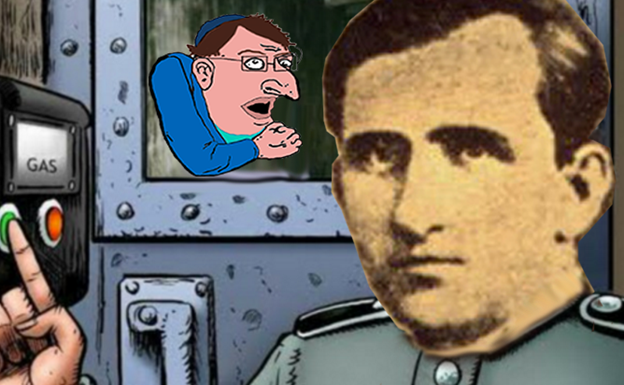 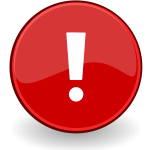 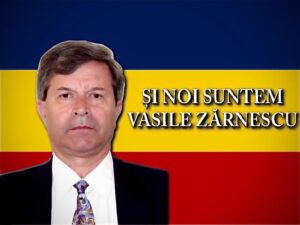 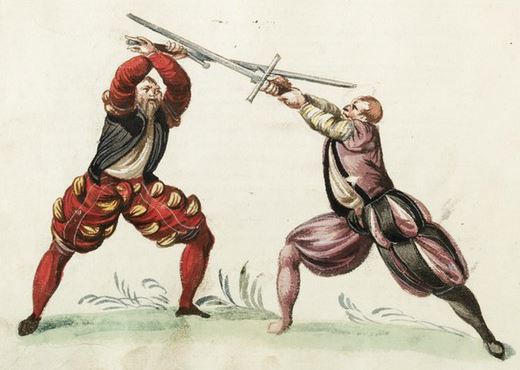