Users who shared the image reported receiving messages informing them they had been subject to various bans and suspensions because they had posted content which “goes against our Community Standards on dangerous individuals and organisations”.

Facebook would eventually confirm that claims they were banning people for the “Proud to be English” posts were true — but that this was “likely” a “mistake”.

“We’re investigating what happened. Our team reviews millions of pages, posts and images each week and we occasionally make a mistake, as has likely happened here,” a spokesman said in comments reported by The Sun.

“We have removed any restrictions placed on the impacted accounts,” they continued, adding that “We apologise for any upset caused.” 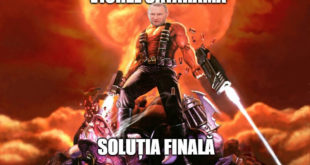 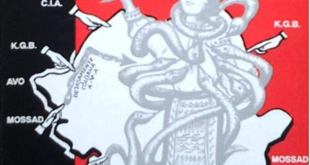 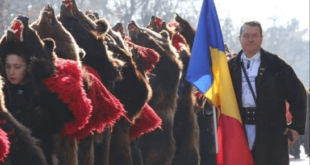