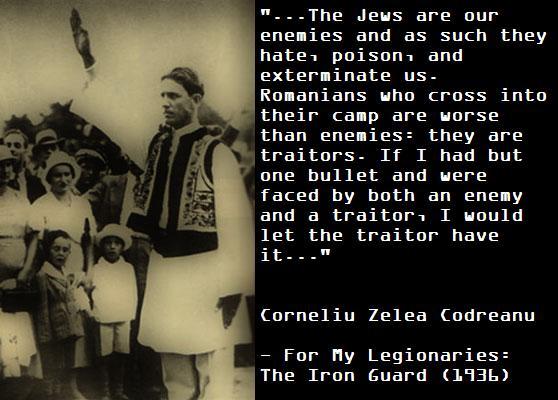 The Nest Leader’s Manual is an important doctrinary book of of The Legionary Movement, along with “For My Legionaries” and “The F.D.C Corrector”.

It was written by the Romanian Nationalist leader Corneliu Zelea Codreanu, the founder of the Legion of Archangel Michael (also known as the Iron Guard), third largest nationalist movement in the interwar period.

It outlines Codreanu’s ideological teachings and represents a practical guide for maintaining a cell, going into detail regarding the organization and structure of the movement, based on nests (similar to the Daily Stormer Book Club model).

The Nest Leader’s Manual serves as a spiritual guide for any aspiring leader, and God knows we need leaders today.

It is a work of high energy and combative spirit, being a moral anchor and a practical manual at the same time. 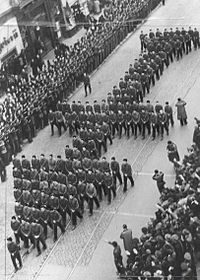 Among its 122 pages you can read the famous speech held by Corneliu Zelea Codreanu in the Romanian Parliament (point 85), the covenants that a legionary makes before joining the movement (including the unique “Dust Pouch Covenant” where members mix soil from the places where great battles took place, wearing it as an amulet around their necks in a small leather bag), what behaviour legionaries must have during elections, etc. 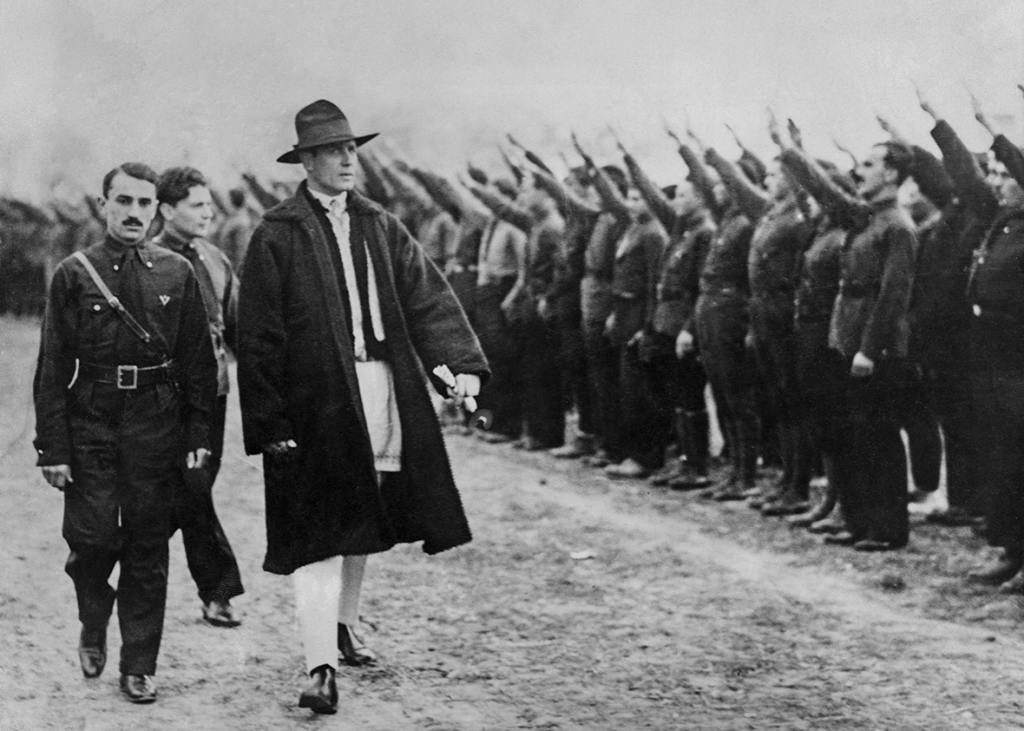 Excerpt from The Captain’s speech:

WE DEMAND the introduction of the death penalty, exclusively for the fraudulent manipulators of public funds. (Applause from many benches).

Mr. V.G. Ispir: Mister Codreanu, you call yourself a Christian and
bearer of the Christian idea. Let me- a professor of theology- remind you that supporting this idea is anti-Christian.

Mr. Corneliu Zelea-Codreanu: Mister professor, allow me to tell you: when the question is whether I choose between death, the disappearance of my country and that of the robber, I prefer the death of the robber and am a better Christian if I do not permit the robber to destroy my country and bring it to its end. (Applause from many benches).

This is a translation of the original, uncensored version, published in 1933. The more recent, publicly available versions of the book, are missing several parts in which the Jew is mentioned (thanks, Europe).

Respect to all compatriots who have worked on the translation.

To the nationalists of the world: download it, read it, spread it further. 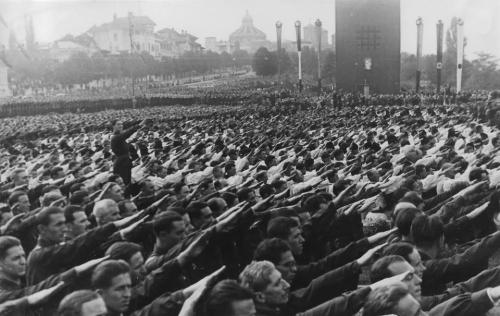 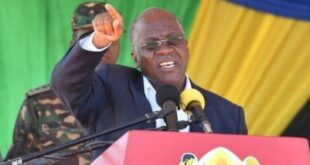