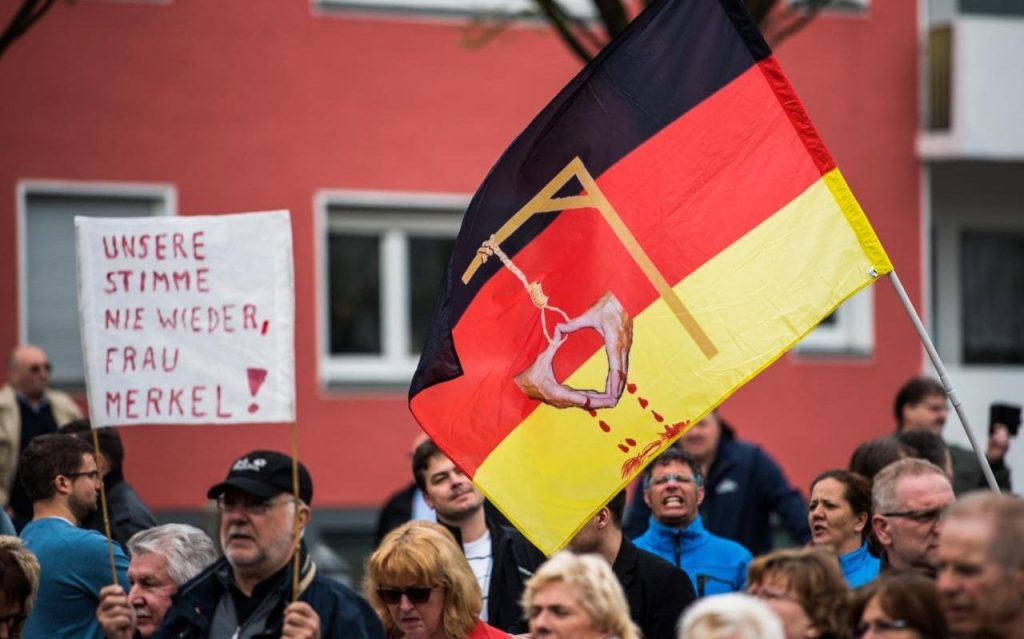 Collective perception is SHAKEN by the results of the German elections.

The support of aproximately 6 million voters, 14% for AfD secures them 88 seats in Parliament.

Only fools believe in coincidences. 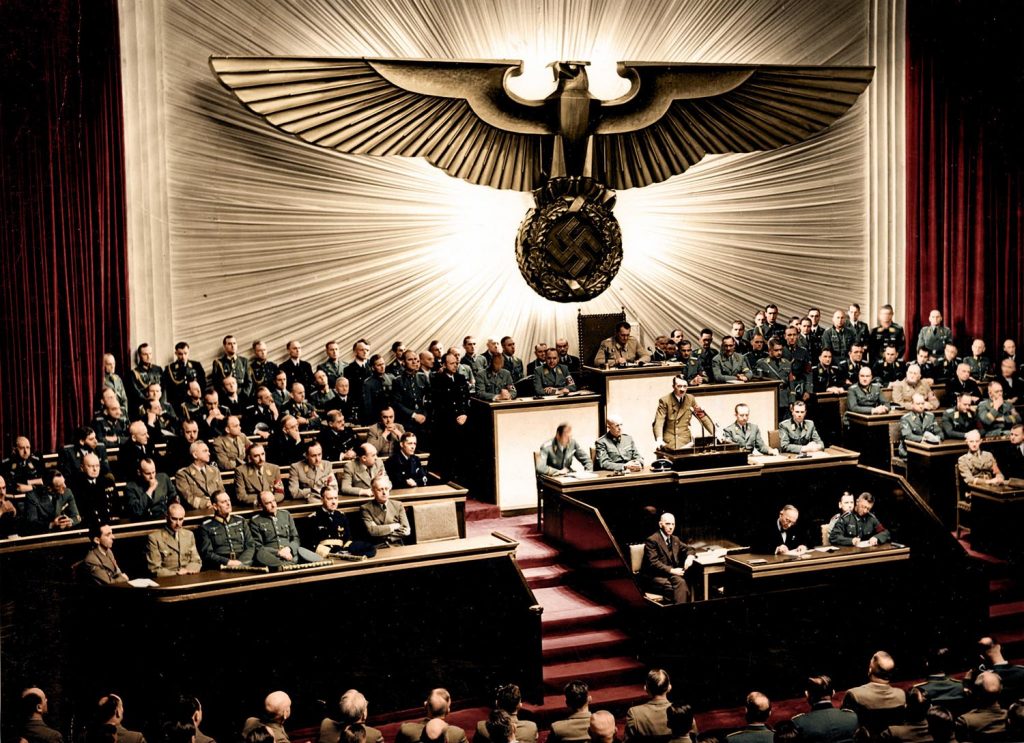 Philosophers like Pythagoras have come to the realization that numbers make up the world around them.

The Universe, like nature, tends towards balance. There are mechanisms for securing this balance when nature experiences an imbalance.

After decades of Jewish social engineering, we are now seeing the Universe employing these mechanisms to once again bring society in a balanced state. 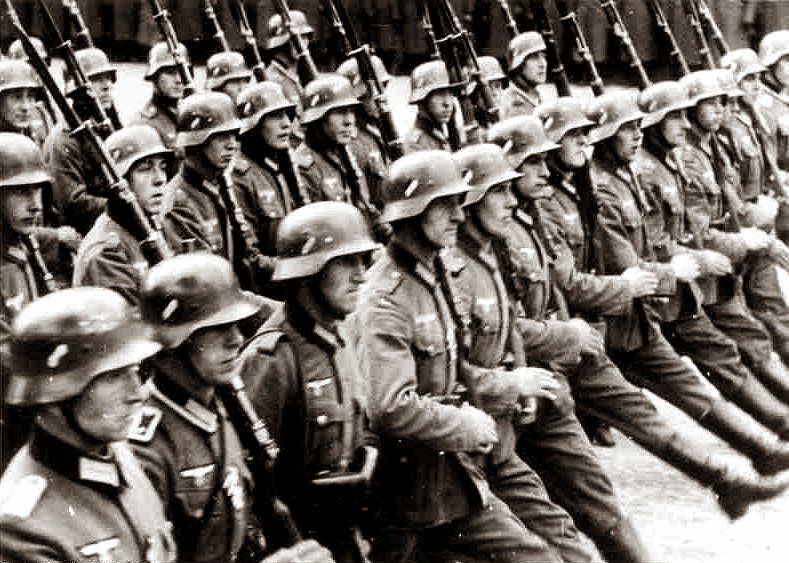 In the last few years we’ve had four blood moons, all on jewish feast days. This year a total solar eclipse took place on the 21st of August. 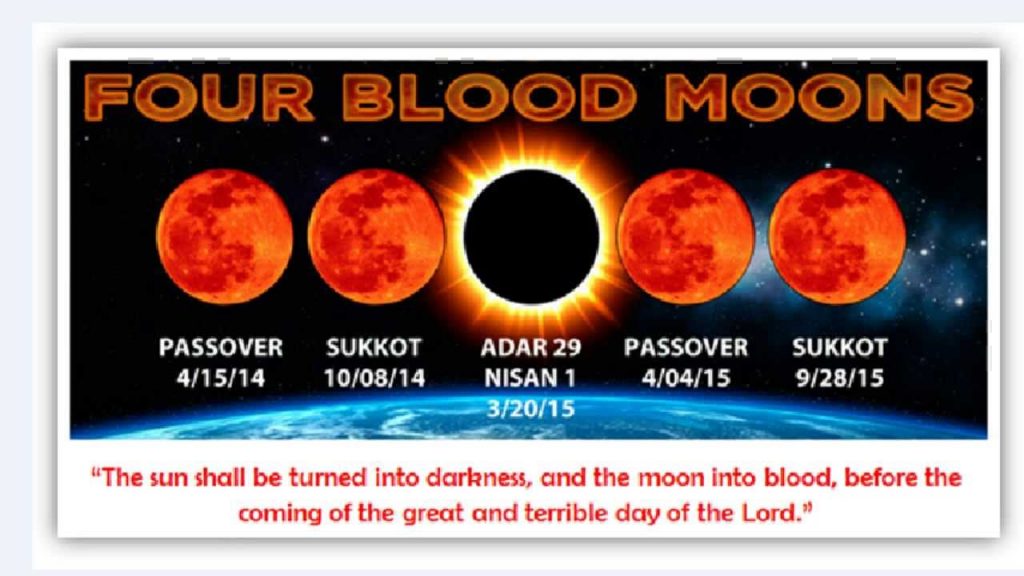 Signs from Revelations have come to pass on the 23rd of September- a star visible only in infrared, resembling a dragon, the Moon and Jupiter have passed through Virgo, symbolizing a birth, 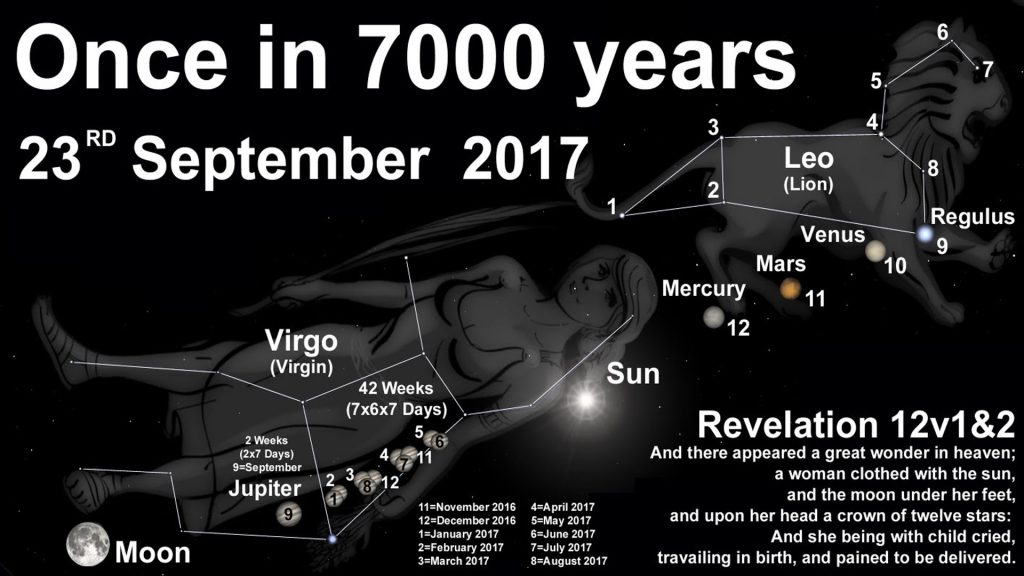 Perhaps the doomsday theories about the end of the world happening on the 23rd of September were, in fact, correct. And perhaps the prophecy is true, merely the scope of the apocalypse misunderstood – it is (((their brave new world))) that is ending.

The future is ours. 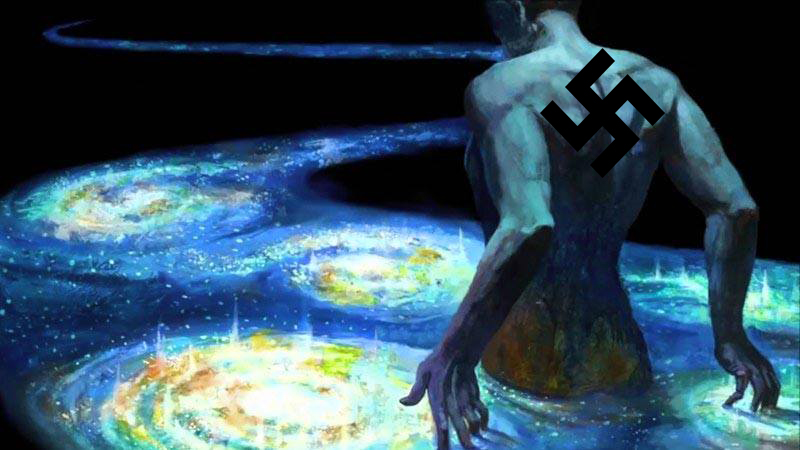