So after brits voted to leave the EU, Jewish layers blocked Brexit from happening.

The unelected bureaucrats from the EUSSR Council have no intention of letting Brexit actually happen. 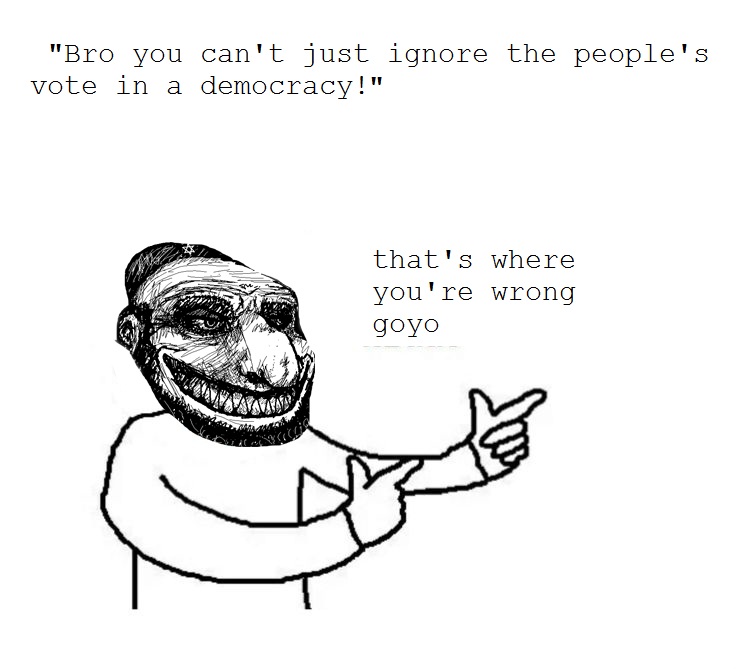 Having a popular vote without any consequences beats the whole purpose of the vote. It just shows that democracy is a hoax and that the country is not ruled by the will of the people.

This makes Britain seem like a totalitarian state, like the ones of the former Eastern Block, countries less experienced than Britain when it comes to democracy. 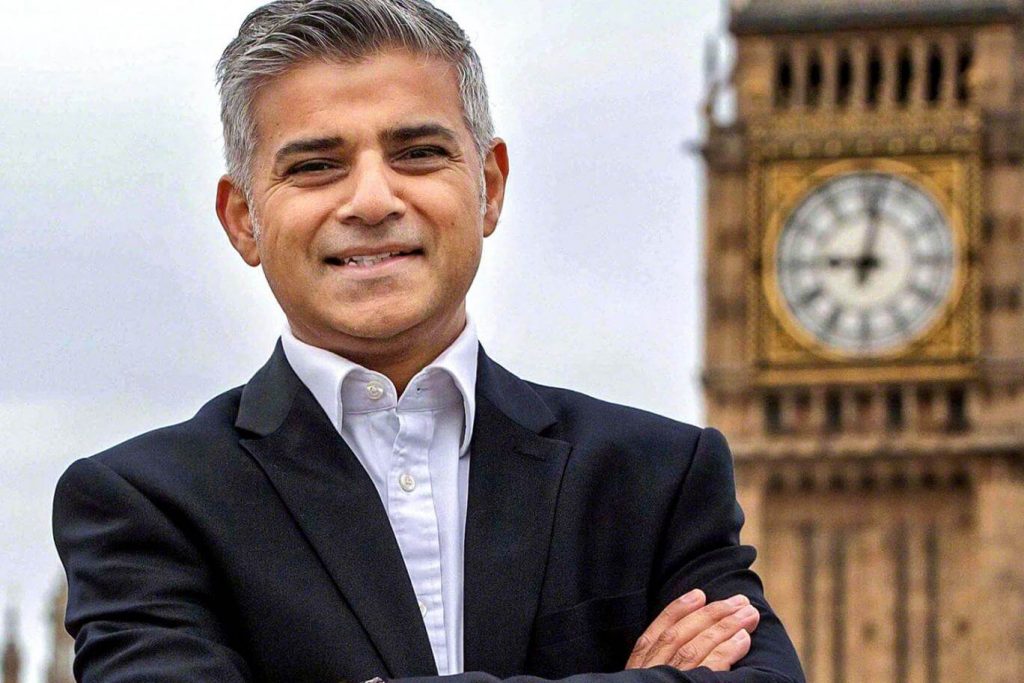 So this occurred. What the people voted for in the Referendum did NOT come to pass.

Are you brits going to stand by while they trample on your vote?

I want to imagine the daily life of the average citizen of Britain. 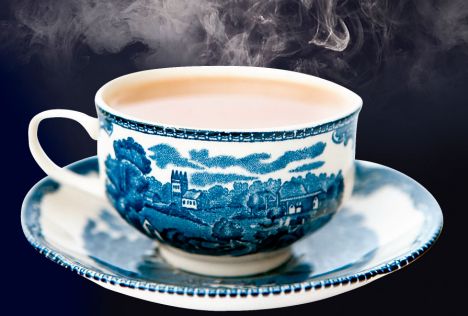 Takes wife’s son to the school where best friends are banned.

Takes the train but has no free seats because of gypsies. By the time he get to his station, his pockets are lighter and his wallet is missing.

On the street he gets mocked and harassed by muslims.

Goes to work in a diverse environment.

Picks up wife’s son from school, listens to his traumatizing experience of mandatory LGBT lessons and later deals with the depression caused by it.

Gets home, sits in front of the TV, gets fed bullshit from the TV.

Sleeps and if he’s lucky he won’t suddenly wake up to a dude screaming “Allahu AKbar” in front of his home. 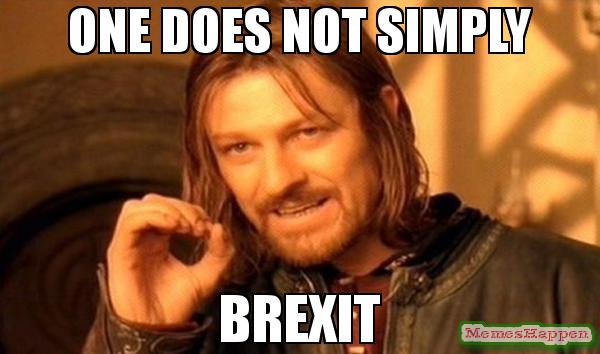 These plans that Jews have for England are going to see you replaced. And those of you who are left will be exploited.

David Russel, the most vocal supporter of Brexit hosted a radio show on Motiv8radiofm.co.uk and Facebook Live talking about these events.

The Judicial Review to void European Communities Act 1972 is happening. Get behind this initiative. 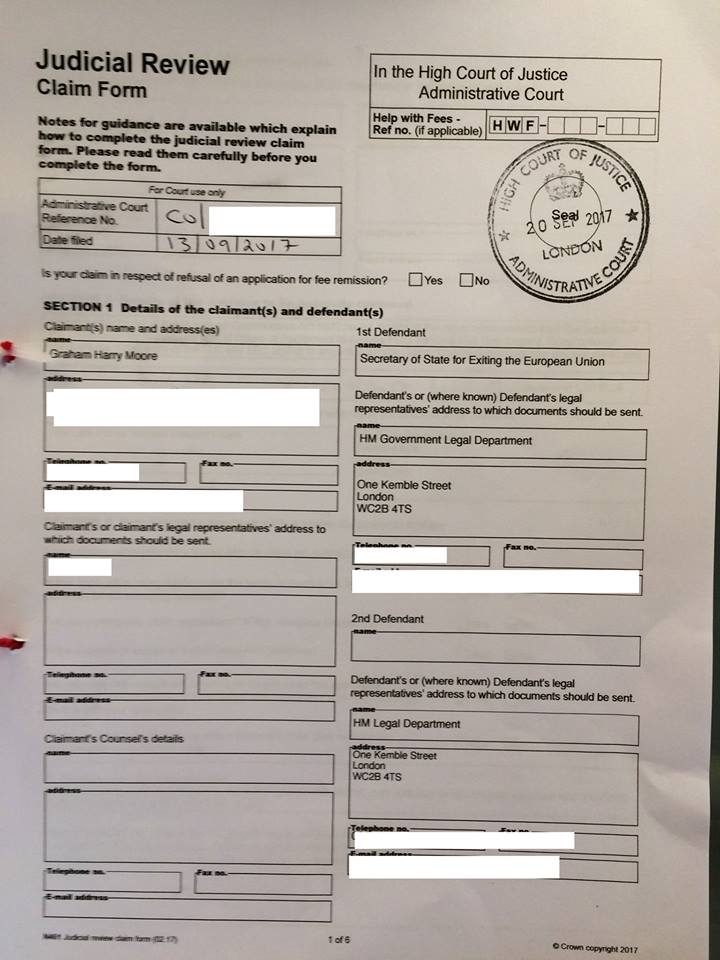 SUPPORT THE PROTEST in front of the Royal Courts and MAKE YOUR VOTE COUNT! 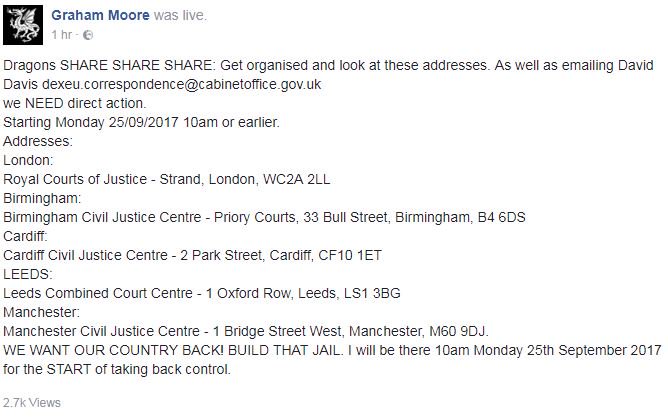 The Referendum wasn’t about hard or soft deals, it was about LEAVE or REMAIN.